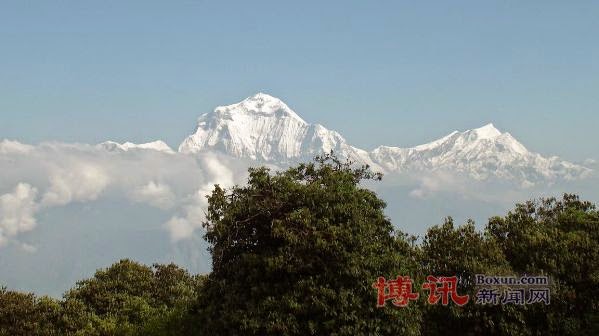 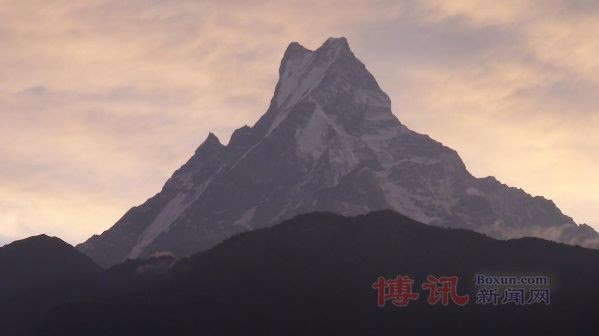 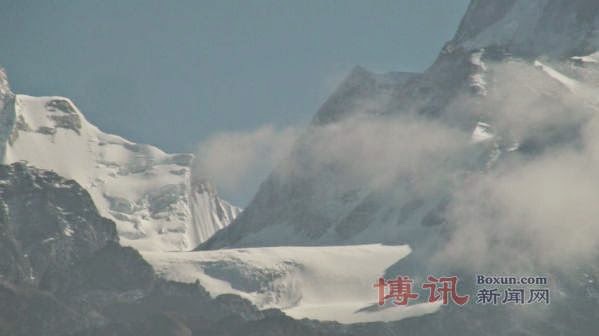 At least 12 people have been killed and many more are missing in blizzards in the Himalayas in Nepal, officials say.

Trekkers were trapped in heavy snowfall as they returned from the Thorung La mountain pass on the Annapurna Circuit, in Mustang district.

Nepalese, Polish and Israeli citizens are reported to be among the dead. Nearly 40 others were rescued.

Meanwhile five more climbers are presumed dead after an avalanche in nearby Manang district.

Officials say four were from Canada and one from India.

Three Nepalese farmers have also been killed in a separate avalanche in the same area.

2014 has not been good a year for Nepal's trekking and mountaineering industry. An avalanche on Mount Everest in April killed 16 Sherpas - and resulted in a near complete halt to expeditions to the world's highest peak during the spring season.

The latest disaster comes during the peak trekking period. Thousands of tourists head to Nepal in October, many to enjoy its high altitude mountain passes and pristine beauty. The freak heavy snowfall caught the trekkers off guard.

The tragedy will badly hurt Nepal's tourism, with officials worried about the wider negative message it sends. Trekking and mountaineering are the key backbones of the industry - the major foreign exchange earner for Nepal.
line

Officials have said that the unexpected snowfall was probably caused by the tail end of Cyclone Hudhud, reports the BBC's Phanindra Dahal in Kathmandu.

The bad weather hit a resting place 4,500m (14,800ft) above sea level, not far below the Circuit's highest point, the Thorung La pass.

The trekkers who were killed or remain missing were on their way down.

An army official co-ordinating the search operation said two military helicopters had been sent from the capital Kathmandu to assist the rescue operation.

Correspondents say the latest disasters are another massive blow to Nepal's trekking industry which plays a vital role in the country's economy.

Thousands of trekkers visit the Annapurna region every October, when weather conditions are usually favourable for hiking trips.

Nepal's high peaks attract some of the world's best climbers - but trekking is generally safe and appeals to masses of ordinary outdoor enthusiasts.